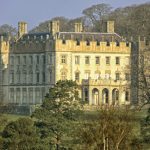 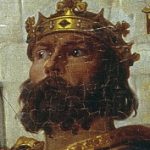 Borris House is open!  House tours are available on Tuesday, Wednesday and Thursday afternoons.  For information on tour times, call +353 (0) 59 977 1884.  Nestling at the foot of the Blackstairs Mountains and bounded by the Mountain and Barrow Rivers, the house is surrounded by stunning native woodland. 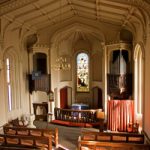 This house is unique among Irish Big Houses in that it was built, both inside and out, by Irish craftsmen, and as a family home, has been continuously occupied by the same Irish family for hundreds of years.  The current house is a prime example of the work of Irish born architects Richard and William Vitruvius Morrison, and the chapel attached to the house is believed to be the only existing Morrison chapel. To ‘spill the beans’ here would be a shame.  Nothing could be better than to visit Borris House in person and hear about the history of the region, the house and its inhabitants and their fascinating stories. 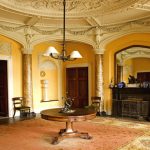 Borris is easily accessible by car and is only half an hour from Kilkenny and Carlow.  Tickets can be purchased on the day at the gate Lodge to Borris House, or to book 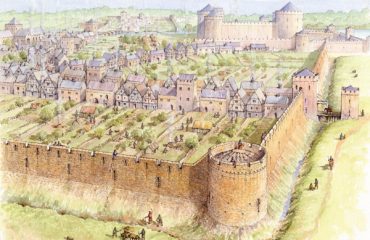 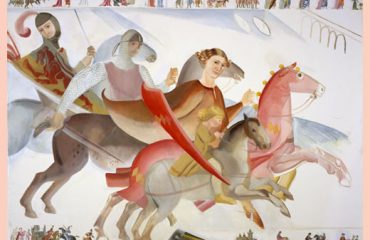 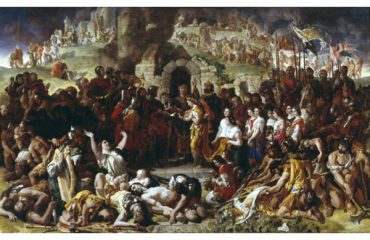